A case can be made that the tree, having borne silent witness to history, plays a role as humanity’s conscience. The tree, in addition, has sustained civilizations, survived wars and devastation and in return provided shelter, comfort and a place for quiet reflection. This series, Sicily, was the result of my first visit to the island. Persephone’s island is not necessarily the sere, barren terrain traditionally depicted in literature and film. Trees blanket the island in orchards, groves, forests and fields: persimmon, cypress, lemon, almond, blood orange, mulberry, pine, olive, chestnut, beech. The trees of Sicily have been witness to three thousand years of history and have sustained the Sicilians, along with the sea, to this day 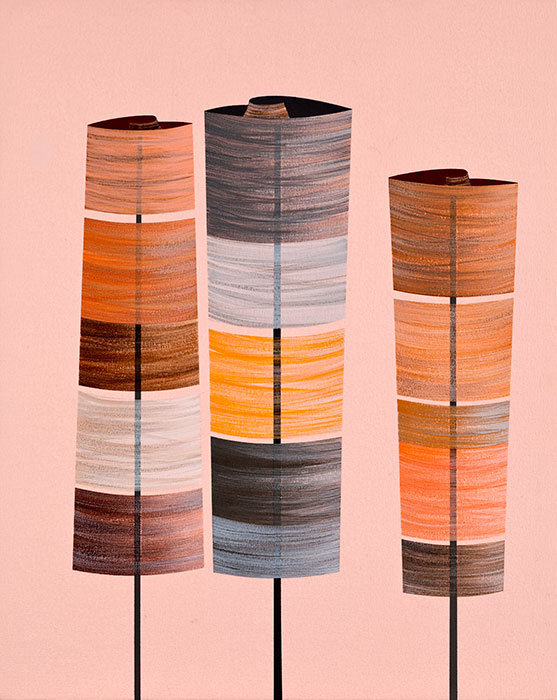 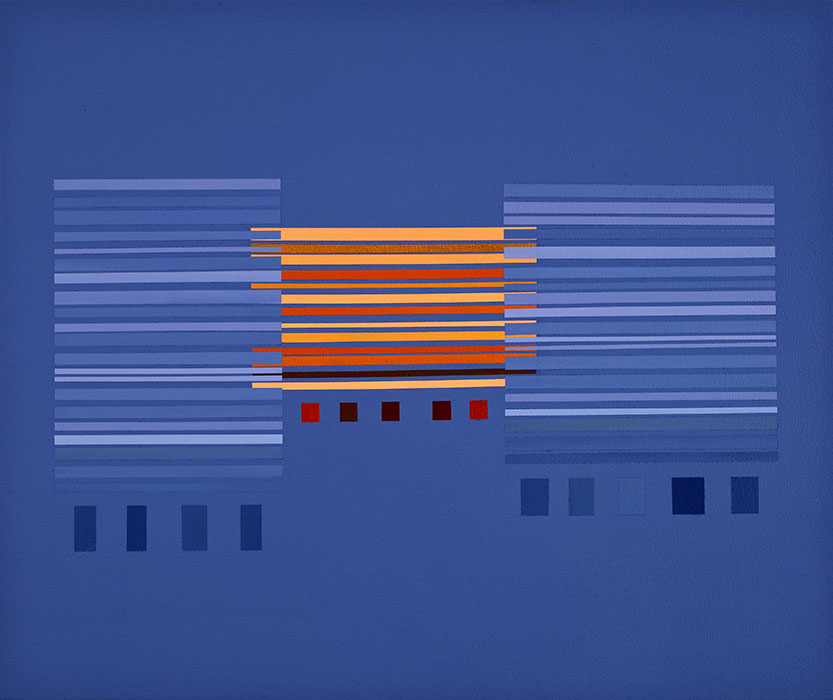 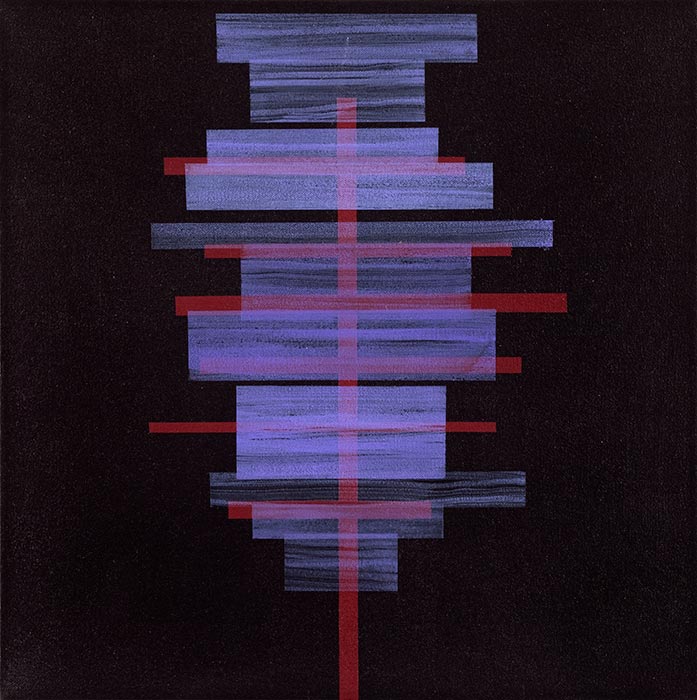 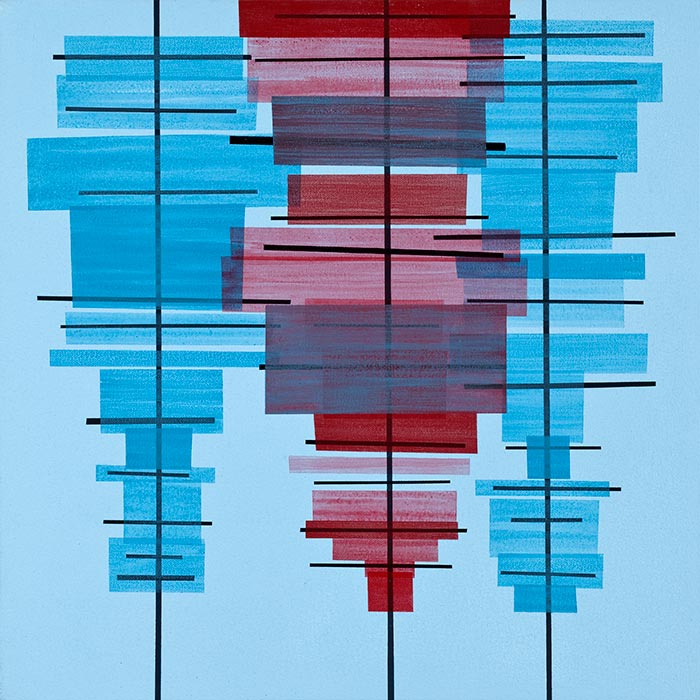 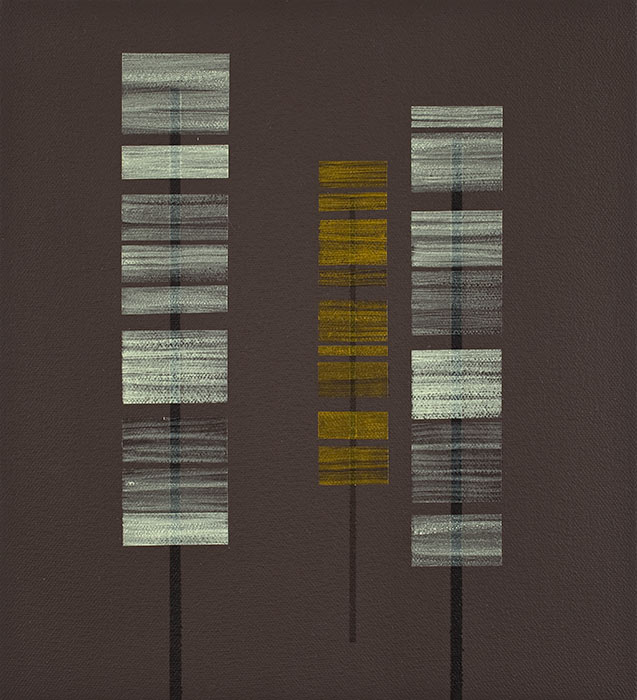 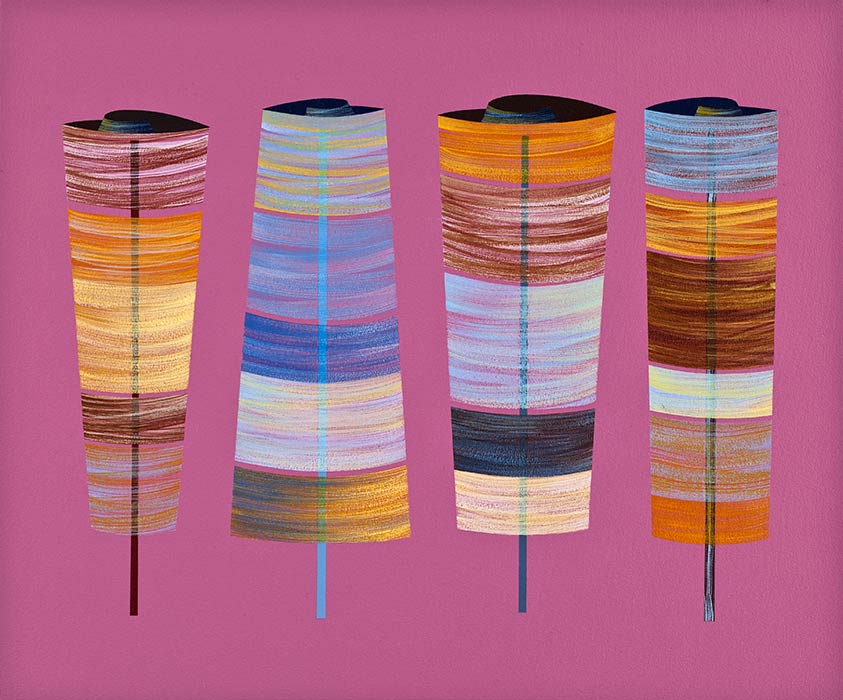 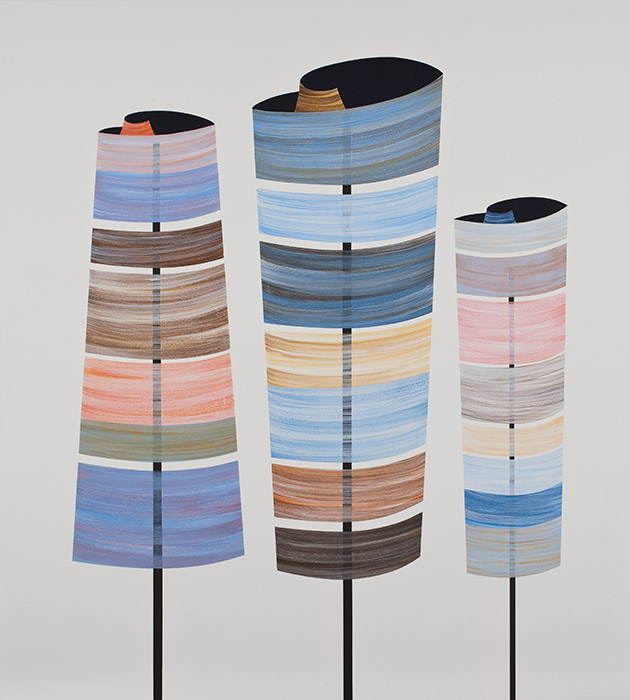 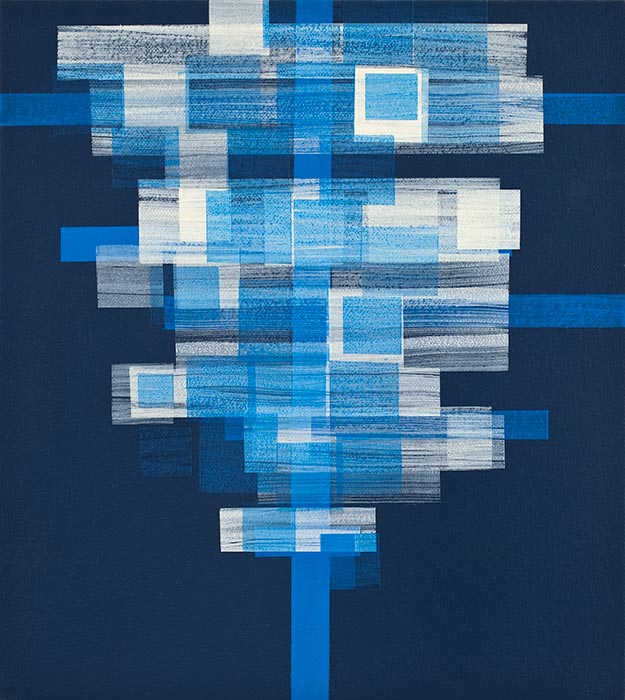 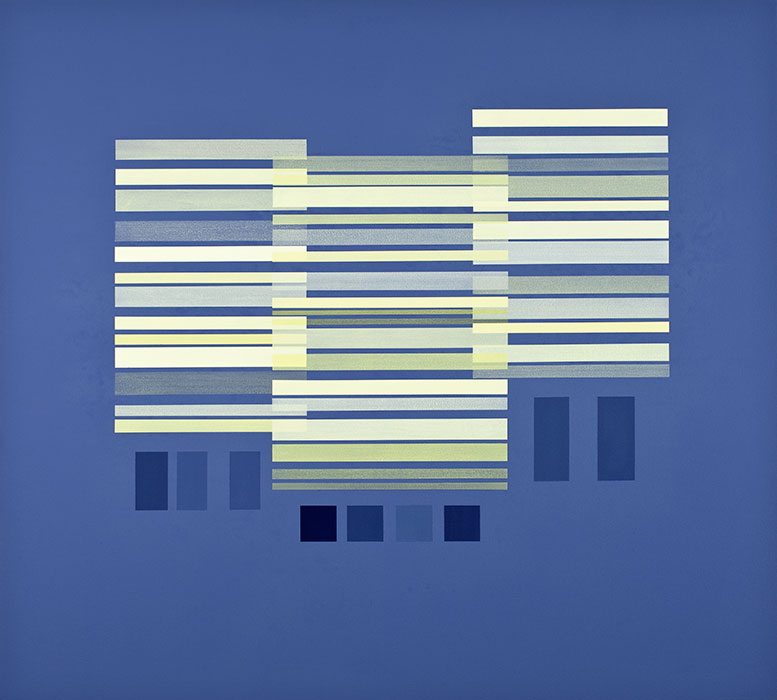